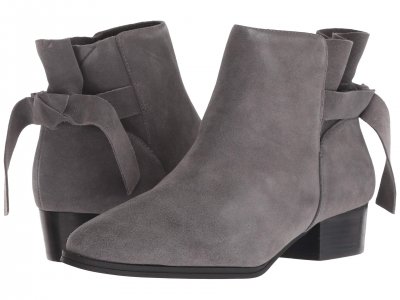 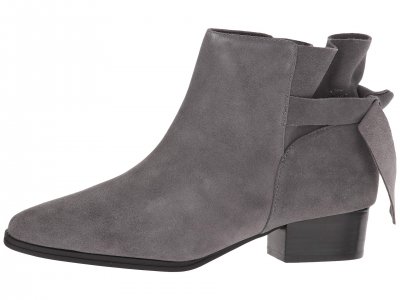 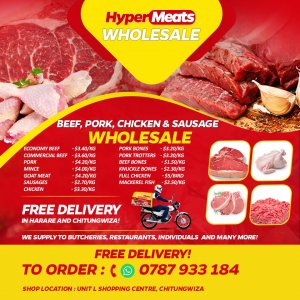 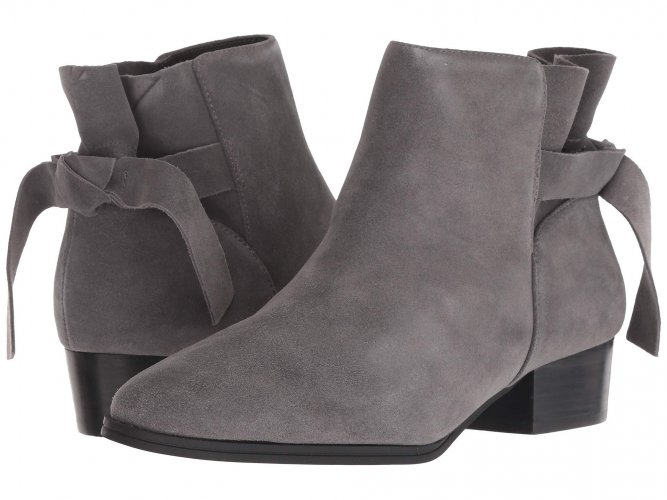 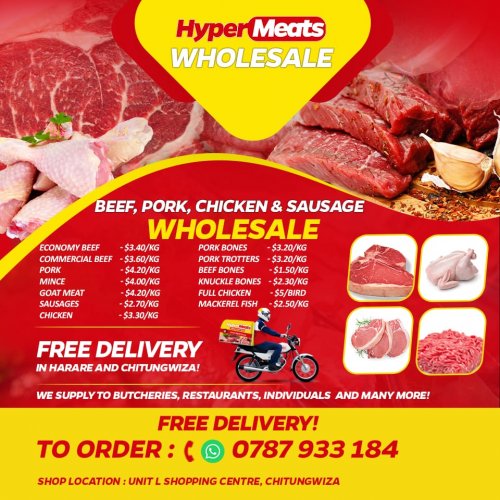 Boots are shoes primarily designed for sports or other forms of physical exercise, but which are now also widely used for everyday casual wear.

Plimsolls were widely worn by vacationers and also began to be worn by sportsmen on the tennis and croquet courts for their comfort. Special soles with engraved patterns to increase the surface grip of the shoe were developed, and these were ordered in bulk for the use of the British Army. Athletic shoes were increasingly used for leisure and outdoor activities at the turn of the 20th century - plimsolls were even found with the ill-fated Scott Antarctic expedition of 1911. Plimsolls were commonly worn by pupils in schools' physical education lessons in the UK from the 1950s until the early 1970s.

No comments found for this product. Be the first to comment! PRODUCTION RETURN FORM FOR A1 AND A2 FARMS

0
Request a Quote
View All